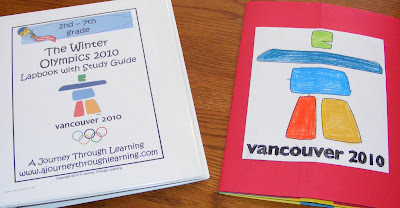 We have winter Olympic fever around here, and I am so grateful I had purchased the downloadable Winter Olympic Lapbook and study guide from Currclick.
I have also been searching the internet for other elements for the lapbook.
I found the cover page at this printable website.
This site also has many, many other Olympic printables. 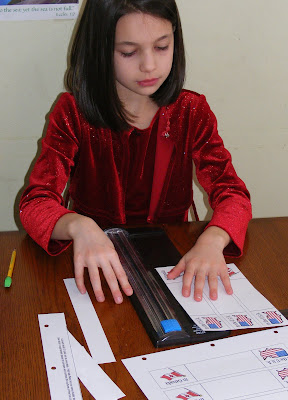 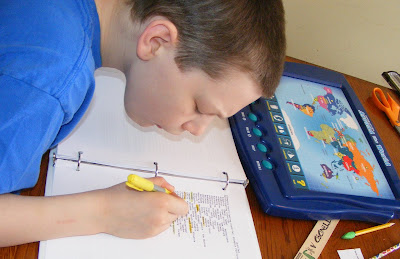 I found a list of all the participating countries somewhere on the internet and printed that out.
We then proceeded to search for the countries on various maps. 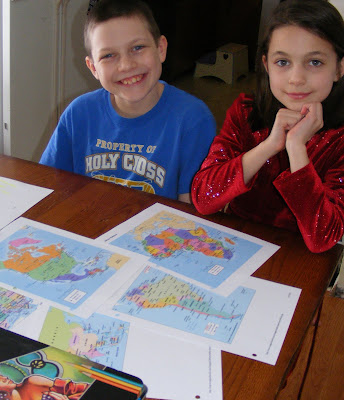 Some of the countries were so small I ended up
printing maps of the different continents. This made it much easier to located and mark the teeny tiny countries which we never heard of-( I feel so inadequate)
Actually, Amy used her I-pod touch to look up and locate many of the countries 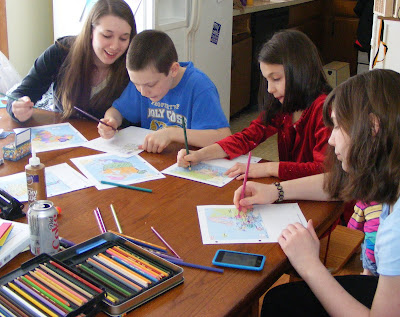 Everyone had fun on this country search.
I have added these maps to our Olympic binder. 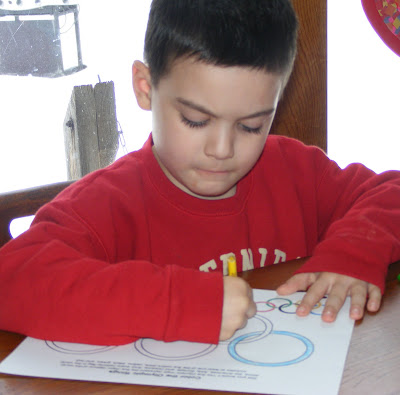 We colored the Olympic rings and learned about their symbolism. 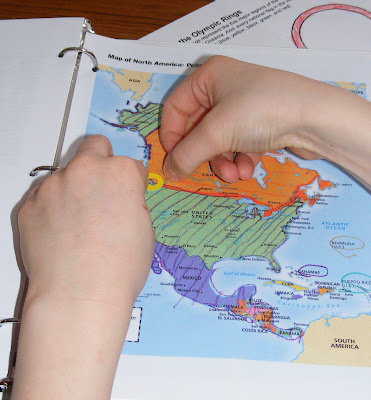 Marking Vancouver on the map of North America. 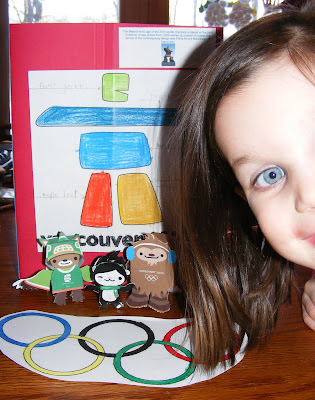 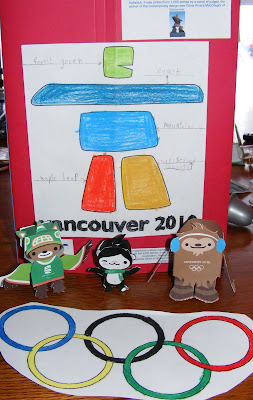 The information about the Olympic logo is very interesting.
Mark ended up adding this to the cover of the lapbook, because he was so interested in the history of the Inuit Inukshuk. 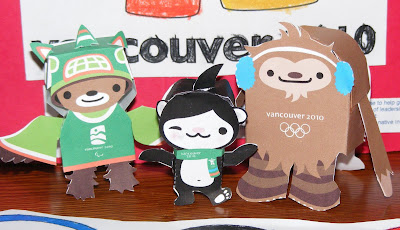 Our last activity of the day were the Olympic mascots: Miga, Quatchi, and Sumi.
Information about these cuties, and patterns to make these mascots can be found here.
But, be warned---they are small, and tricky, and downright hard to put together, so plan on having a teenager or yourself making these. 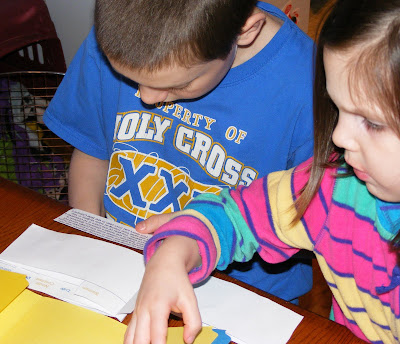 Stay tuned for more of our Winter Olympic Lapbook fun!
Posted by Joannof10 at 9:09:00 PM

I was just looking at this lapbook today. I loved the price. I think that we are going to get it. We have been following the Winer Olympics and I would like to have some hands on material for the girls. Great job y'all!

We are doing the same lapbook. Enjoying it so far.
Blessings
Diane 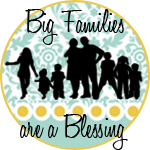 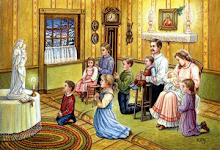 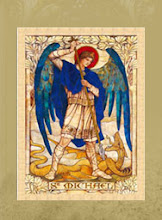 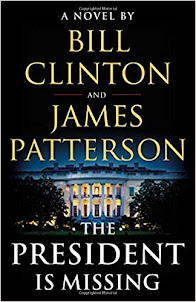 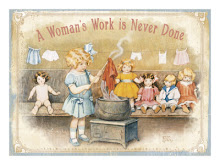 Look down from heaven above and touch this special child with love, protect and guide this little one till each and every day is done: remind us often that it's true: this little life is a gift from you. A miracle You've send out way! Lord, bless this little child today. 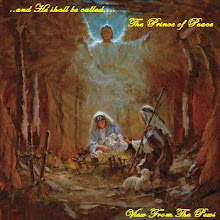 Mother Theresa pray for us! 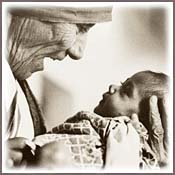 "How can there be too many children? That is like saying there are too many flowers." 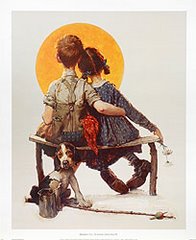 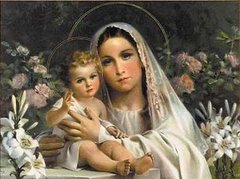 Our Blessed Mother Pray For Us

Scene's From a Summer's Day 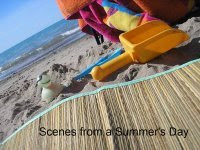 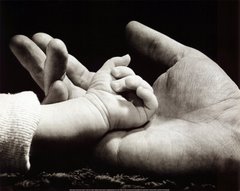 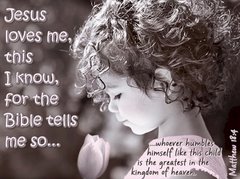